Qualified as a barrister and solicitor in Australia, he was an Associate to Justice Michael Kirby on the High Court of Australia and practised in banking and finance and commercial litigation at a large international law firm before moving into the public sector as a government lawyer. At the Legal Aid Commission of New South Wales he acted in several leading criminal and precedent-setting human rights cases that established new law extending and protecting the rights of the most vulnerable and marginalised in the community especially prisoners, juvenile, asylum and medical detainees. Developing an expertise in intersectional impact litigation, he harnessed and leveraged the laws on civil liberties, equality and non-discrimination to seek and obtain redress for injustices caused by multiple disadvantages cutting across age, disability including mental illness, race, ethnicity and religious grounds.

Internationally, and in a development context, he has worked on human rights and rule of law projects in a post-conflict setting with the UN Interim Administration in Kosovo (UNMIK) in the aftermath of the Balkan wars. He set up their first administrative appellate tribunal with a mandate of ensuring the right to an identity for all habitual residents of Kosovo. In collaboration with the Organization for Security and Cooperation in Europe (OSCE) and North Atlantic Treaty Organization (NATO) forces he also assisted in managing the logistics for the first post-war democratic elections ensuring the full participation of ethnic minorities and weak and infirm homebound and detained persons. Joe was also a legal advisor to the Pre-Trial Judge on terrorism-related matters at the Special Tribunal for Lebanon and worked on the successful prosecution ‘in absentia’ of the world’s first UN-backed terrorism trial.

Joe’s work on child and gender rights for the Office of Prosecutor at the International Criminal Court resulted in the successful prosecution in that Court’s seminal trial on child soldier recruitment and gender-based violence offences in the Democratic Republic of Congo. He has conducted strategic litigation on gender issues for the Human Dignity Trust and advised in proceedings before courts across Africa, the Caribbean and South Americas well as acting in matters before the European Court of Human Rights and the Inter-American Commission for Human Rights.

Joe holds Bachelor degrees in Arts and Law (Hons) from the Australian National University and a Master of Laws, specialising in international law, from the University of Melbourne. He is also conversant and able to work in French. 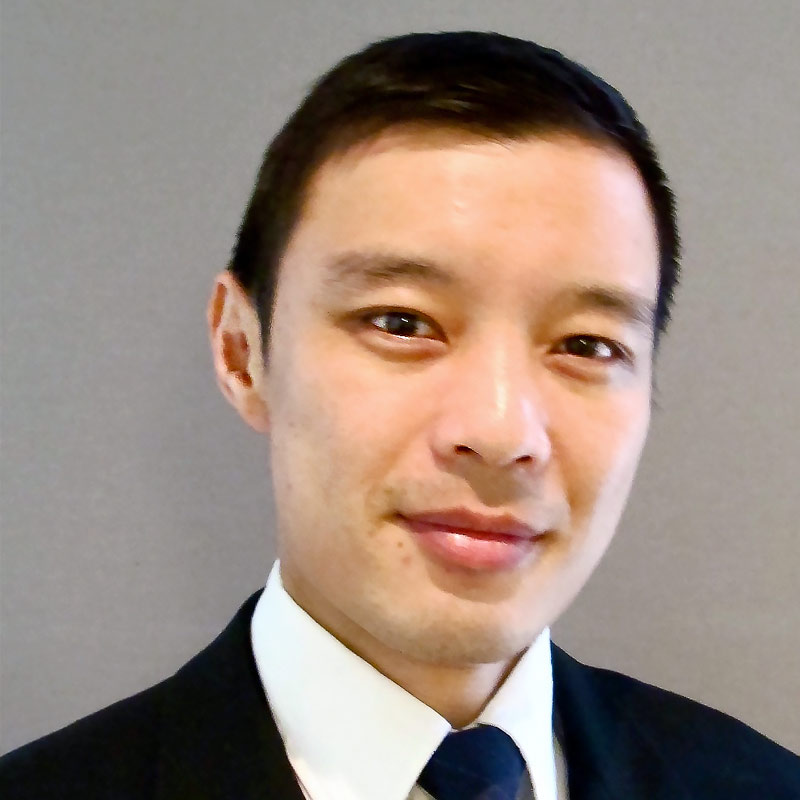