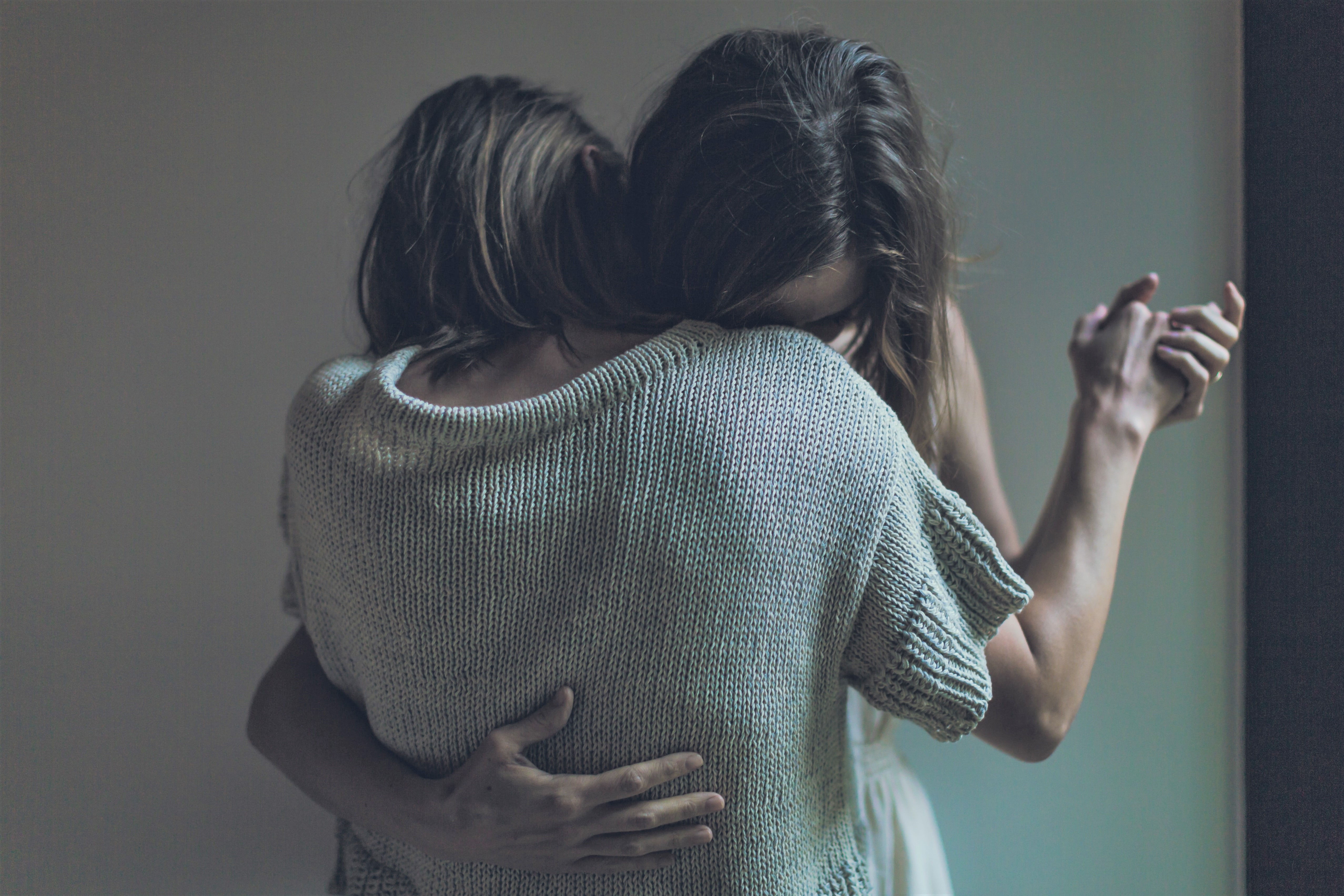 A4ID partners win case against the Russian government for the failure to provide access to justice to survivors of domestic violence.

Seeking to hold Russia to account for its failure to provide access to justice for survivors of domestic violence, A4ID’s partner, Equality Now, requested legal assistance to support the Russian Consortium of Women’s NGOs to win its case against the Russian government, which was to be considered by the Committee of the UN Convention on the Elimination of All Forms of Discrimination against Women (CEDAW).

Identifying the barriers to justice for survivors of domestic violence

Domestic violence in Russia has largely been viewed as a private ‘family matter,’ with the topic carrying significant social stigma that is met characteristically with near apathy in terms of support from the state. Reforming Russia’s domestic violence laws has been on the agenda since the end of the twentieth century, but little progress has been made. On the contrary, in early 2017, the Russian Parliament made damaging amendments to already weak laws governing domestic abuse that decriminalised first time offences of physical violence among family members. This amounted to near impunity for perpetrators of violence in the family, leaving these survivors with little to no protection in place.

A4ID Development Partner and international human rights organisation, Equality Now works in partnership with grassroots human rights and women’s organisations to protect and promote the rights of women and girls around the world, particularly regarding violence and discrimination. Equality Now uses the law and legal standards to hold governments accountable to their human rights obligations, including to women’s equality and the right to be free from violence. In January 2019, Equality Now published Roadblocks to Justice: How the Law is Failing Survivors of Sexual Violence in Eurasia. The first of its kind, this report stressed that the common burden on the survivor of domestic violence to bring a private prosecution against his or her abuser is an almost impossible task. This burden disproportionately affects women, as they may lack the financial resources, have limited access to legal expertise and may still be at the receiving end of continued threats and violence.

Making the case for legal protection

Equality Now was keen to support two cases of domestic violence that the Russian Consortium of Women’s NGOs had submitted to the CEDAW Committee, and particularly to focus on the lack of law enforcement support in investigating and lodging a case of domestic violence in Russia. The two women concerned in the cases brought before the CEDAW Committee were systematically abused by their ex-husbands for several years. They were repeatedly beaten, both in public places and in the presence of children, and their aggressors pursued and threatened to kill them. The Russian authorities failed to effectively investigate these claims and the women’s request for the police to initiate criminal proceedings against the perpetrators was refused with the recommendation that the women bring private prosecution proceedings against their abusers. These cases became the third and fourth domestic violence cases against Russia considered by the CEDAW Committee.

Equality Now approached A4ID to access legal assistance with the development of an amicus curiae intervention (literally translated as ‘friend of the court’, an amicus curiae involves an external party presenting information, insights or expertise in support of or against one of the parties in a legal case). In response, A4ID connected Equality Now with Jennifer MacLeod, a barrister of Brick Court Chambers in London, one of A4ID’s Legal Partners. Together Jennifer MacLeod and Equality Now developed a brief for the CEDAW Committee in support of the Russian Consortium of Women’s NGOs case, which focused on the lack of access to justice for domestic violence survivors under the legal system of Russia. “We loved working with Jennifer. She understood the issues immediately and wrote a brilliant brief in just one draft,” said Jacqui Hunt, Europe/Eurasia Director of Equality Now. “We hope also to adapt the brief for use on similar cases we may take up to encourage broader change across the region.”

Success in the face of injustice

In a victory for Equality Now, Brick Court Chambers and the Russian Consortium of Women’s NGOs, in August 2019, the CEDAW Committee declared that Russian laws requiring domestic violence survivors to bring private prosecutions against their abusers without state support are in breach of the Convention. The Committee emphasised that “by adjudicating acts of domestic violence through a system of private prosecution, the State party cannot fulfil its due diligence obligation to prevent and punish acts of violence”. The Committee recommended that Russia prosecute the perpetrators and provide “reparation and comprehensive compensation”, as well as undertake “exhaustive and impartial investigation” into the structural failures to provide protection to the survivors. Affirming the Russian Consortium of Women’s NGOs’ and Equality Now’s case, the Committee held that forcing survivors of domestic violence to resort to private prosecutions, where the burden of proof is placed entirely on the survivor, grossly limits their access to justice.

The CEDAW Committee’s official recommendations to the authorities of the Russian Federation are as follows:

Continuing the fight for gender equality

More than 800,000 people have signed a petition calling for the adoption of a domestic violence law in Russia. With this increased pressure on the Russian government a draft law is finally being discussed. “The introduction and implementation of an effective law on domestic violence is a critical and urgently needed step and welcome progress by the Russian Federation,” stated Hunt. “The draft should now be discussed, strengthened and passed in consultation with women’s groups without delay. The lives of the women of Russia depend upon it.”

Equality Now’s work promoting the introduction and implementation of an effective law on domestic violence and increased access to justice for sexual violence advances the UN’s Sustainable Development Goals (SDGs). Particularly, SDG 5 on gender equality and SDG 16, relating to access to justice. Equality Now’s use of an amicus curiae in the CEDAW case, provides a rare example that it is possible for charities and development organisations with relevant expertise to intervene in legal cases to further their mission. With access to pro bono legal advice and assistance, A4ID’s Development Partners have the potential to influence judicial decisions that will drive progress towards the SDGs.