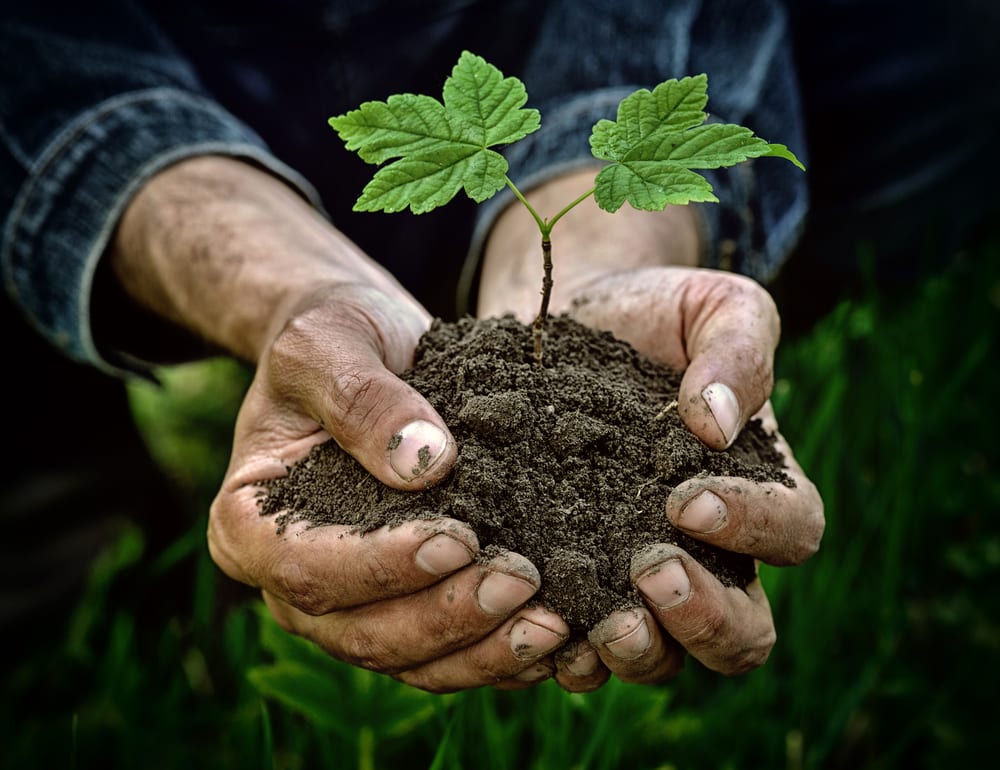 In many communities, lack of access to credit can prevent people from making a living. But our legal partners have worked with Oxfam, local banks and farmers to help them grow their businesses.

However, poor farmers often find it hard to obtain credit from banks and from microfinance institutions which target individuals needing much smaller loans. To tackle this problem Oxfam has been entering into negotiations with banks to provide credit to agricultural organisations in countries ranging from Nepal to Ethiopia.

Oxfam has experience in providing grants but not loans in local communities and required assistance with a set of template agreements for use between itself and the bank or Microfinance Institution (MFI).

The lawyers provided by A4ID, together with Oxfam’s in-house lawyers, worked towards creating guidance notes in plain English, rendering them as accessible as possible. The A4ID team also helped to contextualise the basic templates of legal texts for local usage according to the appropriate jurisdictions.

Many of the enterprises that Oxfam is supporting through this programme are new, with little legal capacity and no legal knowledge. These documents explain the process and also provide universal templates for use in different jurisdictions. They are already being used in a variety of countries to establish agreements between Oxfam, lenders and local agricultural enterprises.

In Nepal Oxfam has been putting the new loan agreements into practice by working with minority ethnic tribes and a local bank, Kumari.

The minority groups live in extreme poverty in rural Nepal; because of the lack of suitable employment, it is increasingly common for both men and women to migrate to India often for poorly-paid, exploitative work.

Kumari bank was interested in expanding its operations to rural areas, and opened a branch in the area where Oxfam operates. Oxfam has been working with local communities to set up agricultural cooperatives who are working together to grow, harvest and sell crops such as onion seeds, radishes and peas. One of these co-operatives made up of members of local minority tribes is Kumari’s first local customer.

By gaining access to credit the cooperative is able to provide seeds, tools and fertiliser to farmers as well as help them to take and sell their products at market. The system is allowing the farmers to professionalise their businesses and to make a decent living from their land rather than migrating for work.

The deal, negotiated with the assistance of lawyers from Simmons & Simmons, involved Oxfam and Kumari sharing the risk of loans provided to the agricultural enterprises. Oxfam also have the right to become the borrowers’ friend in the event of a default, mitigating an adverse response from the bank.

Hugo Sintes from Oxfam said about the project that “the quality of service received from Simmons & Simmons was excellent. Alyson Lockett coordinated a team of lawyers who provided comprehensive, timely and proactive guidance.”

The video below has been produced by Oxfam about their Enterprise Development Project in Nepal: